APCP has 7 special committees which each have up to 12 members. There is a representative from each comittee who attends National Committee meetings. The special committees organise many training opportunities within their specialty including Foundation courses and Advanced courses as well as researching and producing relevant guidelines or publications.

Debbie Wilson- is stepping down this autumn

Debbie is a paediatric physiotherapist by background. She worked in advanced MSK and orthopaedic practice as well in operational and leadership roles in paediatrics.

Debbie completed an MSC in Child health and Education, a HEE improvement Fellowship, is a Florence nightingale leadership Alumni, and an accredited executive ILM coach.

Go to the MSK Committee page 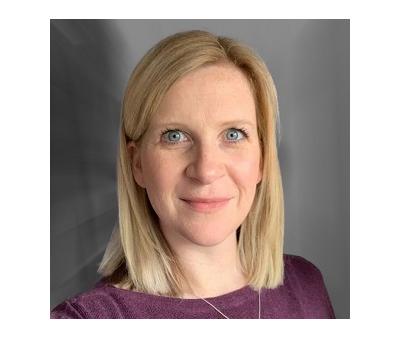 Charlotte has been working as a clinical specialist neonatal physiotherapist at New Cross Hospital in Wolverhampton since 2020, and in addition is one of the lead physiotherapists for the West Midlands Neonatal Operational Delivery Network since April 2022.

Charlotte graduated from King’s College London in 2004.  She has worked in paediatrics since 2007 and solely within neonates for the last 11years. She worked for a long period at the Evelina Children's Hospital in London before moving to her current roles in the West Midlands.

Charlotte is the AHP lead representative for the Neonatal Implementation Board and has been driving forward the creation and implementation of network AHP roles. Charlotte is also part of the team currently working with HEE to develop education programmes for physiotherapists coming into the field of neonates.

Charlotte joined the APCP Neonatal Committee in 2012 and has held the positions of secretary and vice chair, and took on the role of chair in September 2021.

Go to the Neonatal Committee page

She has worked for the NHS since she began work as a junior physiotherapist at the Southern General Hospital, Glasgow, 1990.  Kirsten moved to the National Spinal Injuries Centre (NSIC), Stoke Mandeville Hospital in 1995.  In 2003 she was part of the team of clinicians that championed dedicated children’s services at the NSIC and in 2004 she transferred her skills to the then newly opened NSIC Children’s Ward (St Francis Ward).  Kirsten attained her MSc in Research & Evaluation via Luton & Dunstable University in 2001.  She is a Member of MASCIP, ACPIN and the SIA.  She is iCSP moderator for Paediatrics (2011 – present) and is seconded onto the Quality Group for Spinal Cord Injury Clinical Reference Group 2014/15 as author of NHS England 'Childhood Onset SCI Guidelines’.

Kirsten joined the Neurodisability Committee when it was founded in 2014

Go to the Neurodisabilty Committee page

Julie Burslem trained in Newcastle and qualified in 1997. She specialised in Paediatrics in 2000 initally working at the Children's Hospital in Sheffield and then moving to the North of Scotland  working in community in 2002. In July 2016 she started a new part time post in addition to her community remit as a neuromuscular specialist providing the clinical lead for Neuromuscular Services in the North of Scotland covering Grampian,Tayside, Highland, Orkney and Shetland.  linking with colleagues in each locality.

She is on the Steering and Paediatric subgroups of the Scottish Muscle Network and links with colleagues in Glasgow and Edinburgh to promote best practice across Scotland.

Go to the Neuromuscular Committee page

Wiz moved into paediatrics soon after qualifying from the Middlesex Hospital.  Having worked in the NHS prior to starting her family, she has worked in the private sector for many years including The Portland Hospital for Women and Children, multi disciplinary clinics, schools and children's homes.  She worked for a number of years for Scope in the assessment service and has done a fair amount of medico-legal work.  Wiz currently works in London in a multi-disciplinary clinic.

Her main reasons for joining the APCP PPIPS Committee is to support physiotherapists navigating the private sector, developing links between all areas delivering physiotherapy to children and particularly the NHS, as well as enabling independent practitioners access to essential training.

Go to the PPIPS Committee page 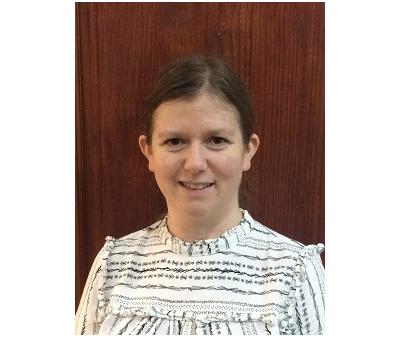 Laura Lowndes qualified from Nottingham University in 2006 and since then has worked in Addenbrookes hospital in Cambridge. After doing her band 5 and 6 rotations she has specialised into paediatric respiratory physiotherapy. She works within the CF centre at Addenbrookes and is also currently doing an 18 month research project looking into the use a new device called PlayPhysio on the effect of compliance in children with CF.

Laura also has a special interest in treating children with complex disabilities who have respiratory compromise. She leads the complex chest and lung defence service at Addenbrookes which is a regional service for the East of England.

Go to the Respiratory Committee page