‘The 2021 Rare Disease Framework, and the four national implementation plans that will come from it are welcomed. However, to know if we have truly succeeded, we should be judged on whether patients living with rare diseases notice an improvement in their experiences, treatment and care.’ (Baroness Nicola Blackwood, Public Projects – May 2021) 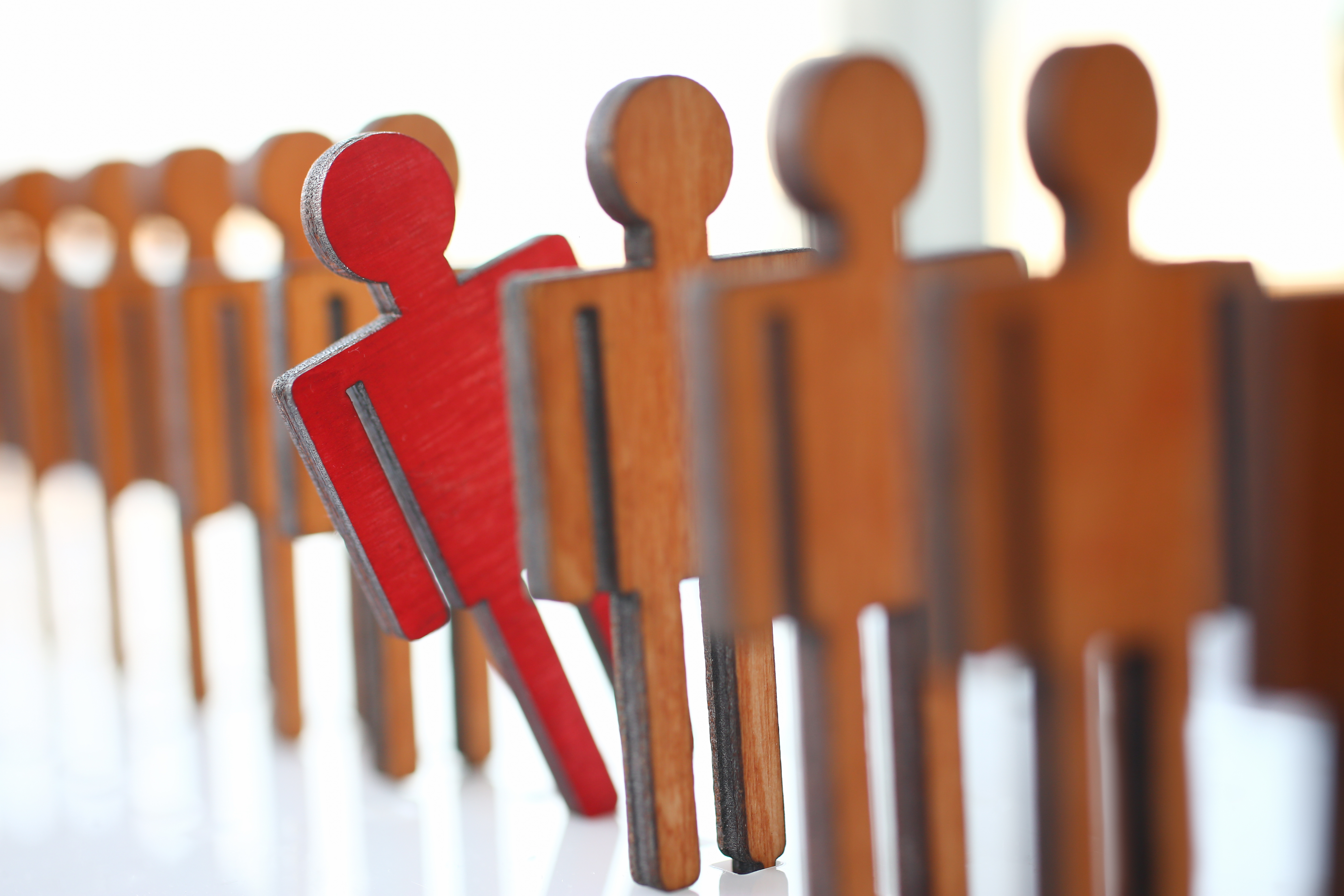 It is currently estimated that there are over 7,000 rare diseases, with new conditions continually being identified as research advances.  Whilst 80% of rare diseases have an identified genetic origin, they can also be caused by disordered immunity, infections, allergies, deterioration of body tissues and organs or disruption to development while in the womb.

Although rare diseases are individually rare, they are collectively common, with 1 in 17 people being affected by a rare disease at some point in their lifetime.  In the UK this amounts to over 3.5 million people.

Since 2013, there has been an enhanced focus on rare diseases by the Department of Health and Social Care, NHS England and the devolved nations.  This has come in the form of various frameworks, strategies, and new bodies, including Genomics England.

The new five-year UK Rare Diseases Framework, released in January 2021 presents an opportunity for the rare diseases community to support the creation of action plans within each UK nation, ensuring the framework is implemented successfully.

The framework sets out core principles including:

All 4 UK nations have signed up to the UK Rare Diseases Framework, however as health is a devolved matter, each nation will develop their own action plan setting out how to deliver these aims in a way which is most effective for their respective populations.

Baroness Nicola Blackwood (Public Policy Projects) and Nick Meade (Genetic Alliance UK) hosted 4 roundtables during May, June and July of this year bringing together members of the rare diseases community to discuss recommendations for ensuring that the four framework priorities are successfully implemented.

Lindsey, who works as a Clinical Specialist Physiotherapist for the Leeds Regional Paediatric Neuromuscular Service and previous Chair of the APCP Neuromuscular Committee, commented that:

“It was very interesting to read the Rare Diseases Framework and to take part in this meeting.  A charity audit has identified significant training needs for healthcare professionals, and some excellent proposals have been developed which, if implemented, will contribute significantly to training and support for paediatric physiotherapists who can a play vital role in early detection and diagnosis and  contribute significantly to the coordination and provision of specialist care.”

APCP were pleased to be represented by Lindsey Pallant at the fourth and final round table focusing on training and support for healthcare professionals.

Public Policy Projects will publish a report later in the year summarising the outcomes of the roundtable discussions and outlining a vision for implementation of the UK Rare Diseases Framework, which will be shared with UK Health Ministers at a launch event this year.

‘The challenge for the authors of the four national implementation plans will be to prioritise those actions that can have the greatest impact on patients’ lives’ (Baroness Nicola Blackwood, Public Projects – May 2021)