Following the Liverpool consensus meeting in 2010 work began to introduce a hip surveillance programme for children with CP in Scotland.  CPIPS was first implemented in Scotland in 2013 with the aim to provide a high quality, standardised follow-up programme, including hip surveillance, for children with CP that will identify musculoskeletal problems by regular physical and radiological examinations to enable effective management fo these problems during childhood.

The pathway involves a nationally agreed protocol of standardised musculoskeletal examination for children with CP to ensure equity throughout Scotland.  It is based on best practice guidelines from Sweden and Australia and meets the principles of care recommended in the 2012 NICE Clinical Guideline ‘Spasticity in children and young people with non-progressive brain disorders’. 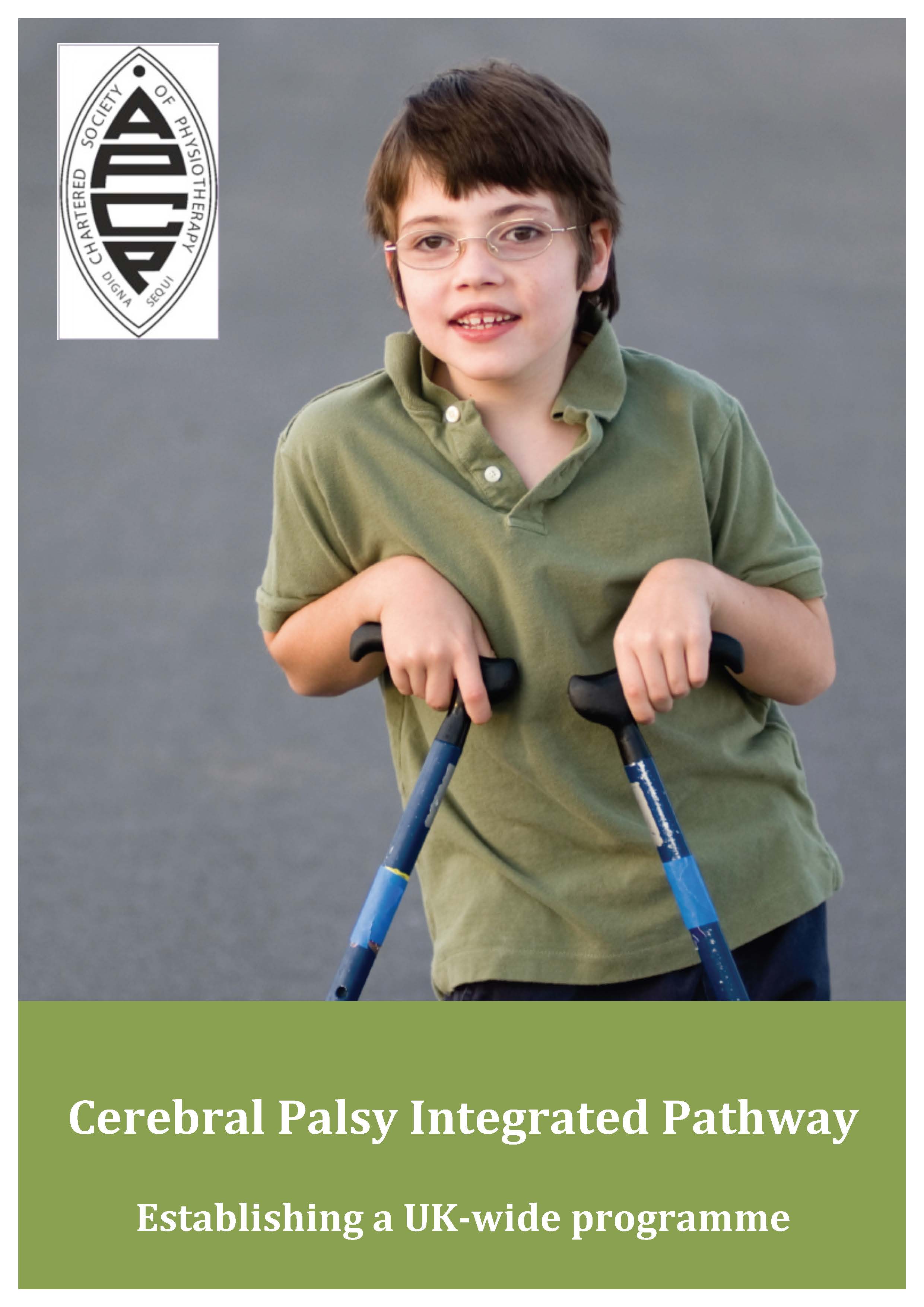 Responding to the postive feedback from APCP members in Scotland, APCP is committed to supporting the implementation of the Cerebral Palsy Integrated Pathway across all regions of the UK.

As a first step, the APCP Neurodisability Committee hosted a study day in September 2015 bringing together paediatric orthopaedic surgeons, paediatricians and physiotherapists to learn about the Cerebral Palsy Intergrated Pathway and its introduction across Scotland from the CPIPS Development Team and to discuss how to implement in other areas of the UK.

This event was attended by 80 paediatric physiotherapists,11 paediatric orthopaedic surgeons and 5 paediatricians from across the all regions of the UK and combined presentations and practical sessions to introduce CPIP, as well as discussions and debate about how this could be adopted in all regions.

APCP's CPIP-UK National Network continues to work collaboratively with the British Academy of Childhood Disability (BACD) and the British Society for Children's Orthopaedic Surgery (BSCOS)  to raise the profile of the CPIP amongst paediatricians and paediatric orthopaedic surgeons.  Work with NHS England to secure funding is also on-going.